Cancer of the Ovaries and Receiving Social Security Disability 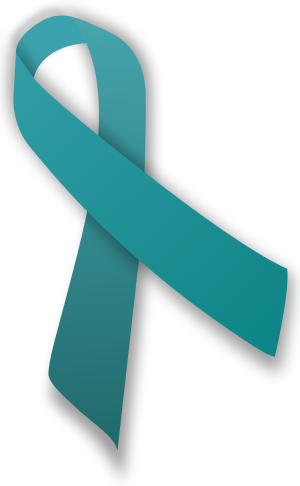